Yesterday my mac got a lot of crash after reboot the system on some applications, including Slack and TotalSpaces. They has one thing in common in the error report  *** CFEqual() called with NULL first argument ***.

I looked around the internet and found the solution almost right away in electron (the engine of Slack desktop version) GitHub Repo here. In short, the solution is is simple, just run the command to remove the caused file

Then reboot the system. 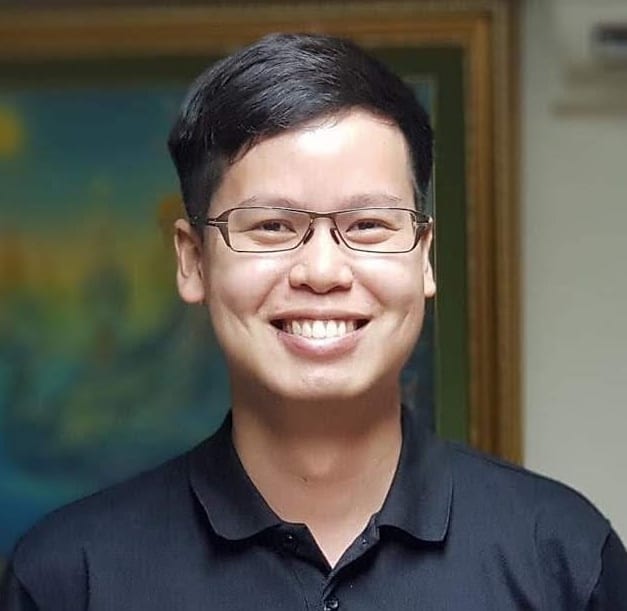